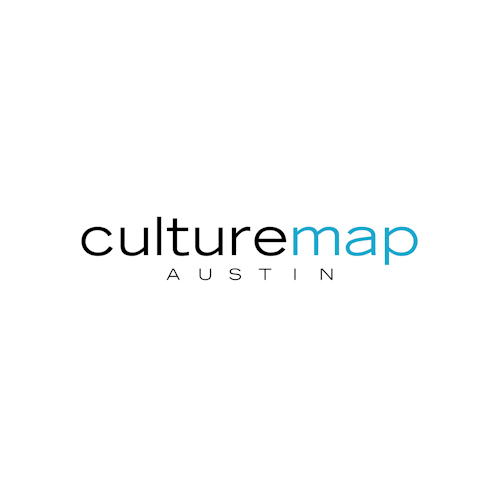 In September 2012, Austin was rocked by a violent attack that occurred in the heart of downtown during Gay Pride Week. After a friend started getting harassed while waiting in line at a food truck, Andrew Oppleman stepped in to help. Tensions escalated and Oppleman was punched in the face, resulting in the loss of sixth teeth and damaging several more.