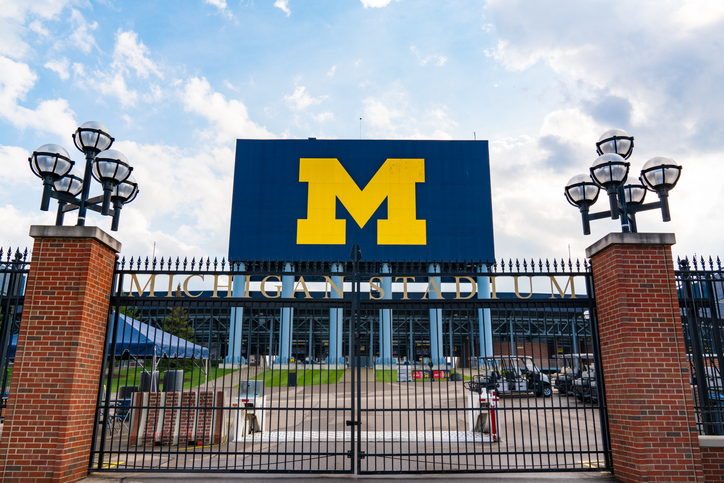 We are pleased to announce that the Shanghai Ranking Consultancy, an international organization that annually rates universities and their programs, named The University of Michigan School of Dentistry the top dentistry school in the world.

The school is ranked first place in Dentistry and Oral Sciences in Shanghai’s Global Ranking of Academic Subjects. The ranking measures a significant and impressive list of factors including research quality and productivity, the extent of international collaboration, the amount of published research in top journals, and the amount of academic awards awarded to faculty from professional organizations.